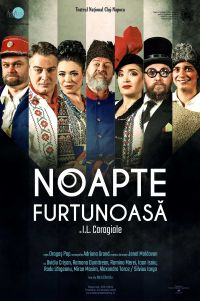 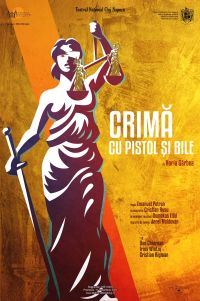 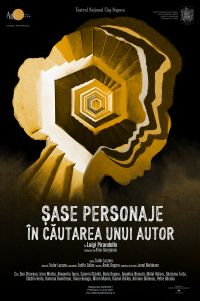 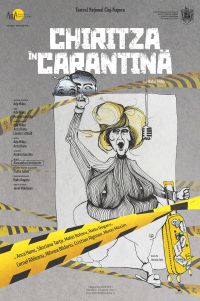 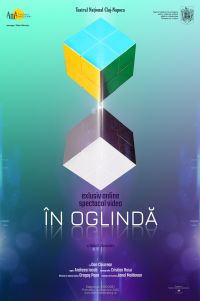 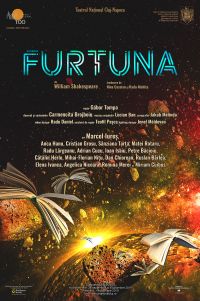 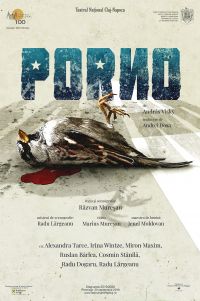 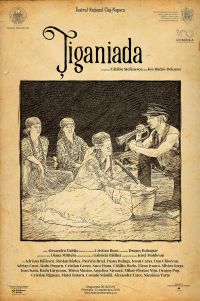 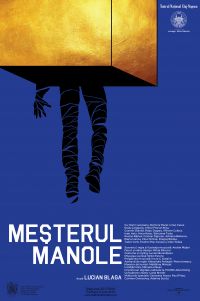 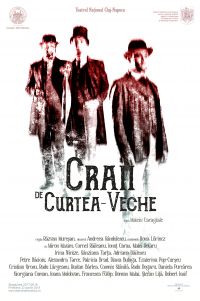 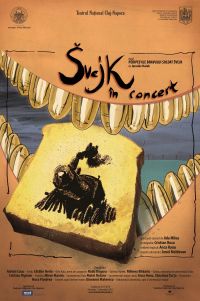 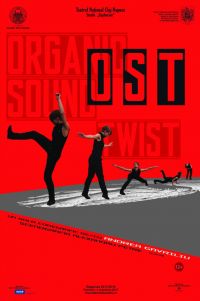 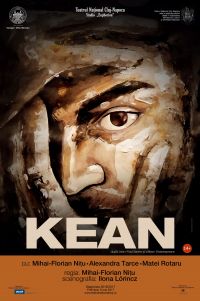 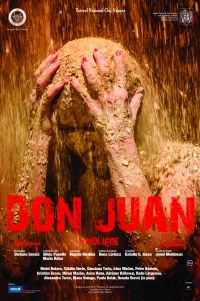 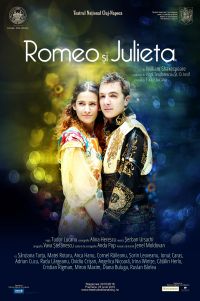 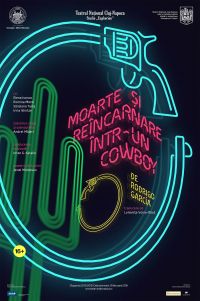 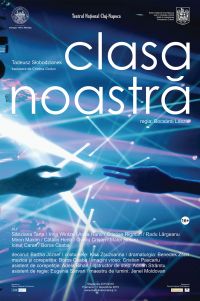 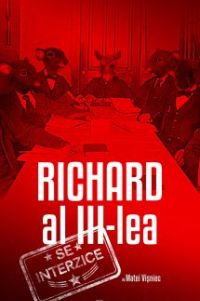 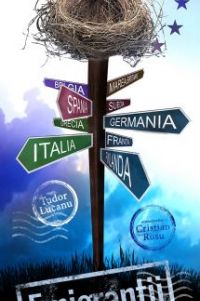 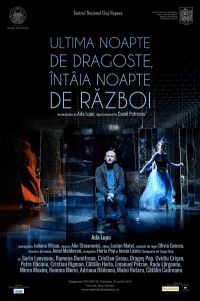 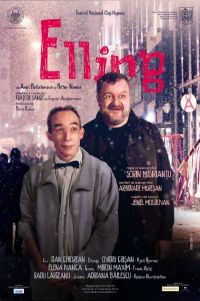 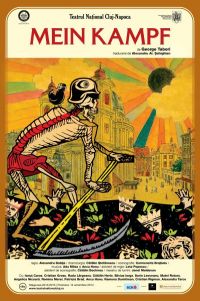 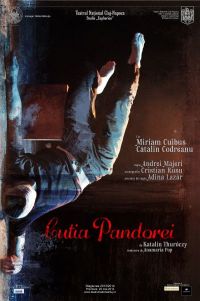 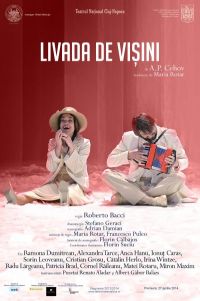 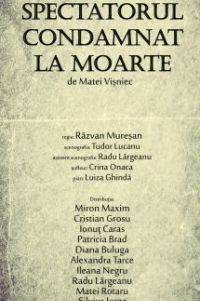 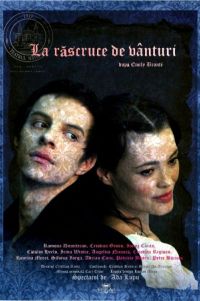 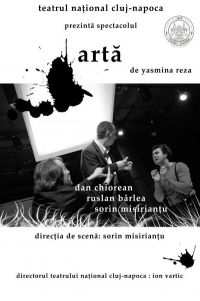 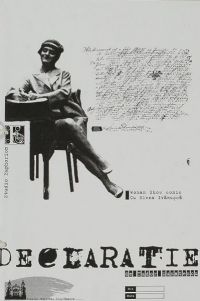 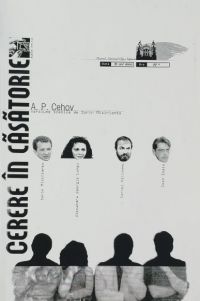 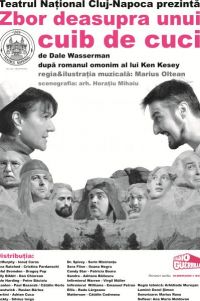 Back
Ștefana Pop Curșeu at the Feminine Excellence Gala

"A strong community is a community of valuable people" is the slogan of the Feminine Excellence Gala organized this year in May in Cluj-Napoca by the Business Women Association in Cluj (AFA). Within the 4th edition of this event, eight Cluj ladies have been honored for excellence in their professional fields, for their high competence and passion in undertaking their projects, thus becoming an inspiration for all of us.

The first award of the gala represented a great honor for the Cluj-Napoca National Theatre, as it was given to Ștefana Pop-Curșeu, our artistic director, for her remarkable achievements as a cultural manager.


Mother, teacher, manager, theatre specialis, Ştefana Pop-Curşeu canalizes her energies in her passion for the art of theatre, which she perceives as a means to transmit important human values and to offer audiences new keys to interpret and become aware of the reality. "Theatre is a form of culture and culture creates civic beings" she said during a show dedicated to Cluj cultural projects.

Although she doesn't consider herself a theatre director, Ştefana Pop-Curşeu successfully stages productions which stem from conviction for dear causes - Fire at will, directed and written by her and Every Tzara has his Dada, a play which she co-authored, directed and acted in.  Performance is also obvious in the artistic direction of the Cluj-Napoca National Theatre, where Ştefana Pop-Curşeu, alongside the director Mihai Măniuţiu, the manager of the institution, promotes the diversity of manifestation forms in the theatre, emphasizing the importance of provoking the spectator and of an active reception. A daring cultural project coordinated by Ștefana Pop-Curșeu was dedicated this year to the Dada Centenary "Dada >100: Life/Art/Museum" through Persona Association, in partnership with Cluj-Napoca National Theatre, the Faculty of Theatre and Television, the Art Museum Cluj, the Octavian Goga County Library and the French Cultural Institute with the support of Cluj-Napoca City Hall and Local Council.

The Business Women Association (AFA) Cluj was established in 2004 at the initiative of Mihaela Rus, the general manager of Vitrina Advertising. The association is formed of women who have their own businesses, leading positions at various companies or who activate in liberal professions. Among the AFA projects we would like to mention the following: "CuGeT - General Knowledge Olympics for the Cluj youth", "Feminine Excellence Gala", "Cluj has attitude!", "Hours as a Gift", "Mini-libraries for health", "A City for a Garden", the SHEnspire conferences.

The Feminine Excellence Gala was organized by the Business Women Association - AFA Cluj, in partnership with Cluj-Napoca City Hall and Local Council, within the Cluj-Napoca City Days. Partner of the 2016 edition: Farmec. With the support of: Wens Travel, C &M Jeler, Medsan, Commodo, Sortilemn and Paper Cups.